From Pillars of Eternity Wiki
(Redirected from World)
Jump to: navigation, search 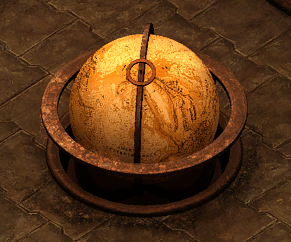 A globe showing the world of Eora, found in Durgan's Battery.[1] 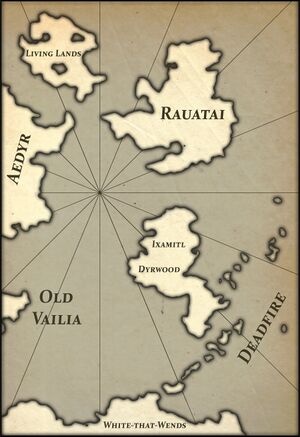 A fragmentary map of central Eora, focusing on Rauatai and the Eastern Reach, as used to play strategic games among Rauatai's officers. 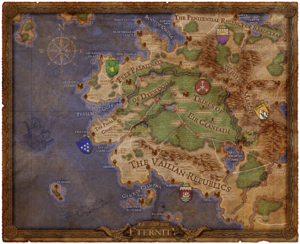 A map of the Eastern Reach, showing the principal holdings in the region.

The informal name for three remote regions of Eora that have yet to be tamed. Life is plagued with instability and torn apart by warfare, leading to a savage and brutal existence for most.