Kua o Rikuhu Islands is a landmass in Pillars of Eternity II: Deadfire.

A large archipelago of islands in the northeastern Deadfire, between Neketaka and the forbidding Ofecchia Channel. They are largely unsettled, making them a haven for a variety of shady characters.

To the north lies Magran's Teeth, and the storms of Ondra's Mortar beyond. To the east is Mortar's Wrath, a mostly empty section of deep sea. 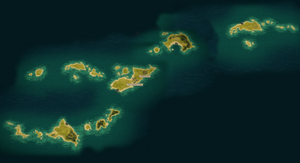 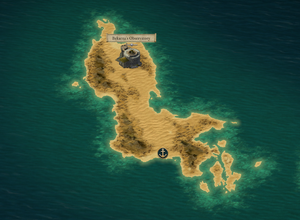 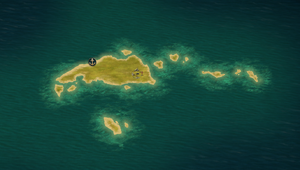 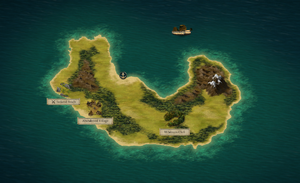 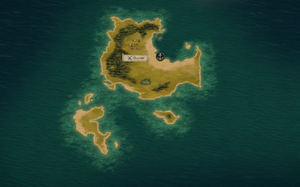 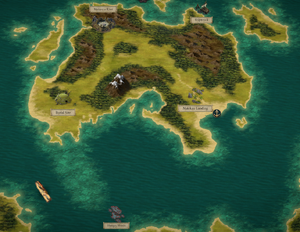